BAT Rises to Record After U.S. Court Blocks Damages (Update2)
Feb. 7 (Bloomberg) — Shares of British American Tobacco Plc rose to a record after a U.S. appeals court said cigarette makers can’t be forced to forfeit $280 billion in past profits as the U.S. government had demanded in a civil racketeering lawsuit.

The U.S. government claimed the tobacco industry engaged in a five-decade conspiracy to mislead the public about the dangers of smoking, in violation of the federal Racketeer Influenced and Corrupt Organizations Act. The appeals court in Washington ruled last week that that law was aimed at preventing future violations and doesn’t allow the U.S. to see recovery of alleged „prior ill-gotten gains.“

„We view last Friday’s decision as a significant victory for the tobacco industry,“ Pieter Vorster, an analyst at Credit Suisse First Boston, wrote in a note to investors. He rates the stock „outperform.“

Shares of Altria Group Inc., the owner of Philip Morris USA, rose $3.26 to a record of $67 in New York on the decision. Reynolds American Inc. gained 4.5 percent.

The decision doesn’t end the trial, which has been under way since Sept. 21 in front of U.S. District Judge Gladys Kessler. The government may still seek restrictions on the companies, including new limits on how they market and advertise cigarettes. The Justice Department, which filed the suit in 1999, said it’s reviewing the appeals-court ruling.

British American Tobacco (Investments) Ltd., a unit of BAT, is also a defendant. 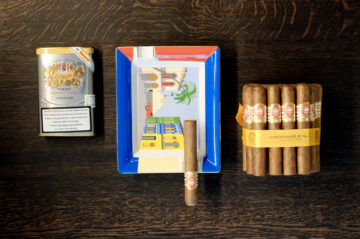 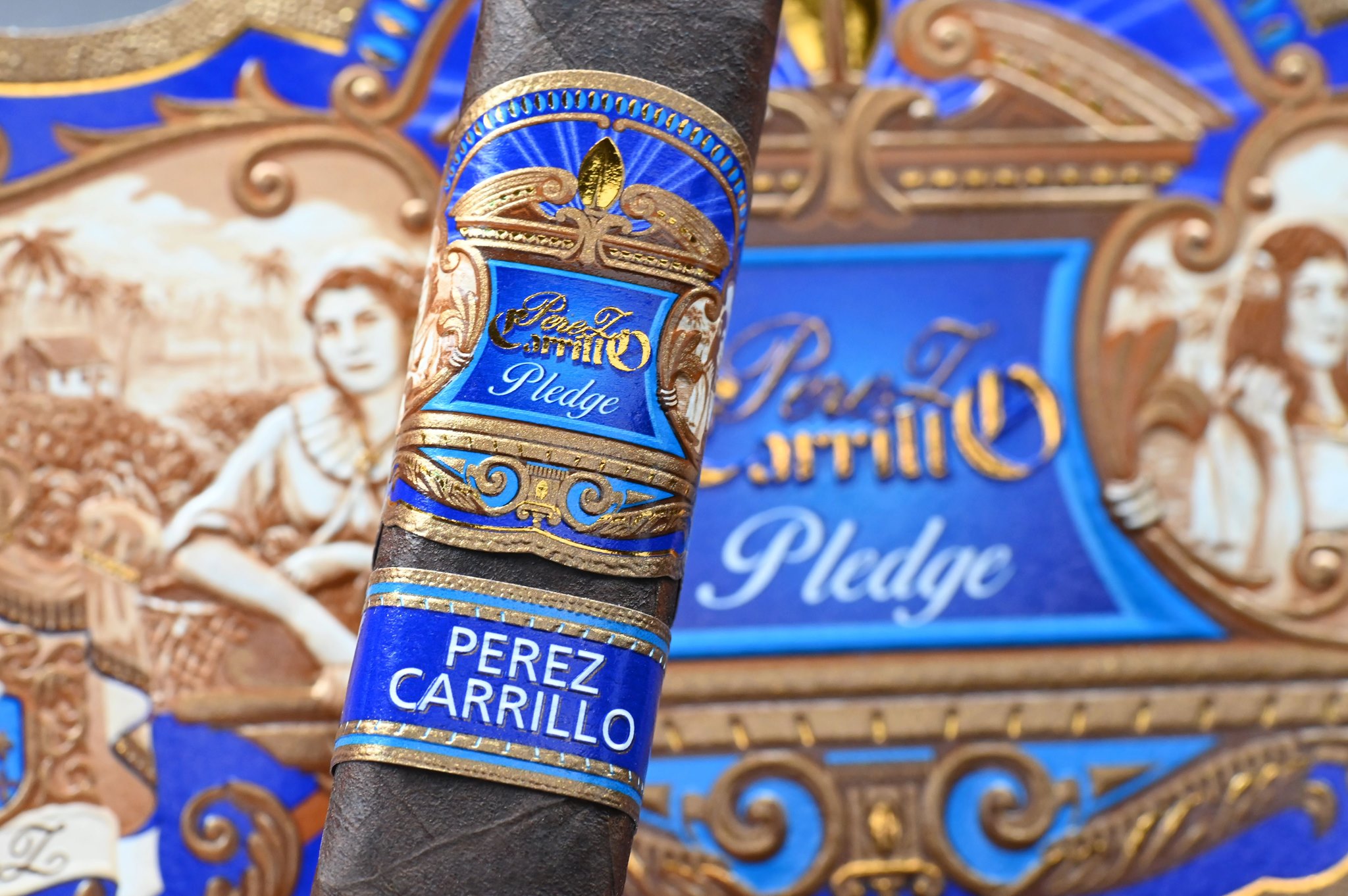 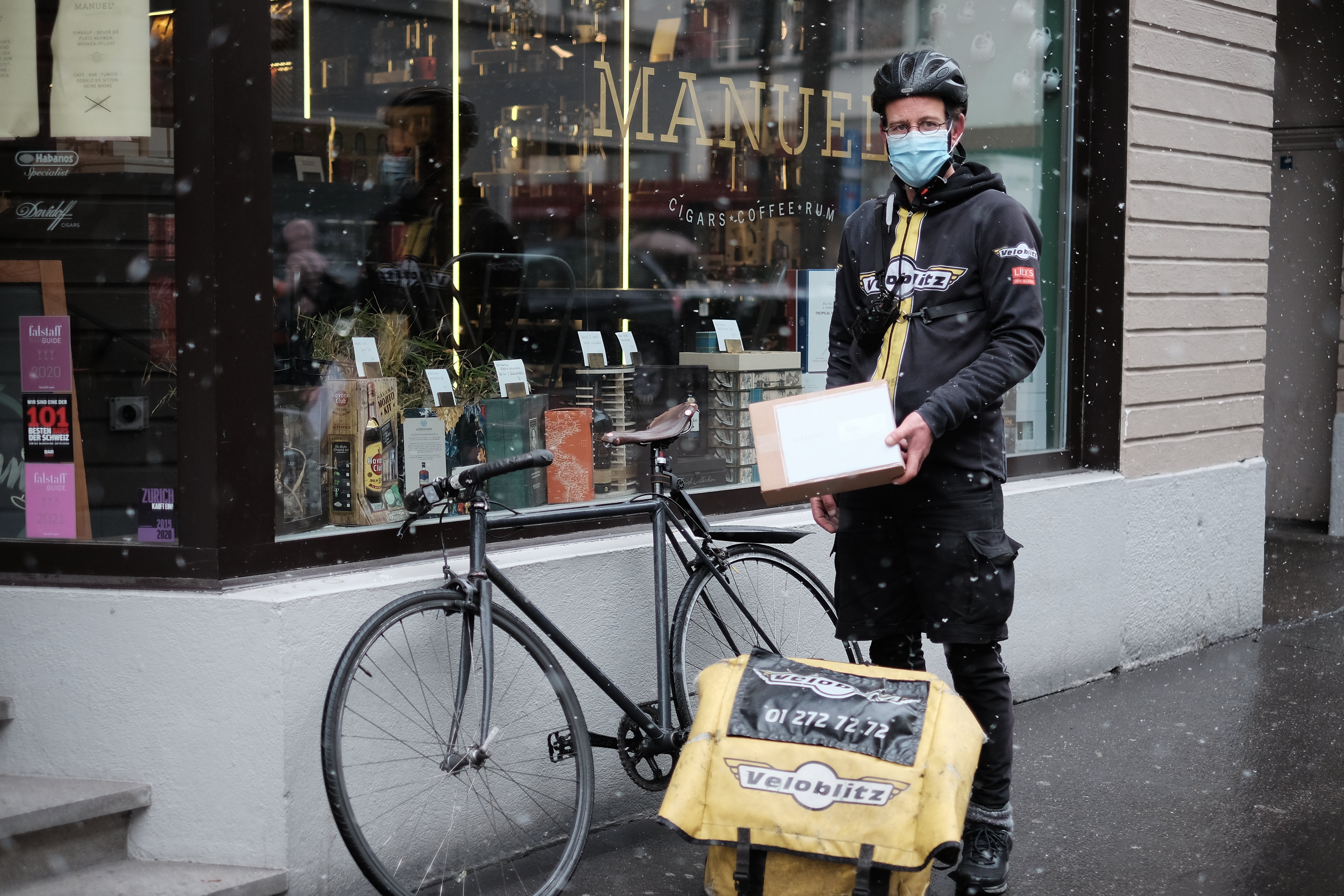 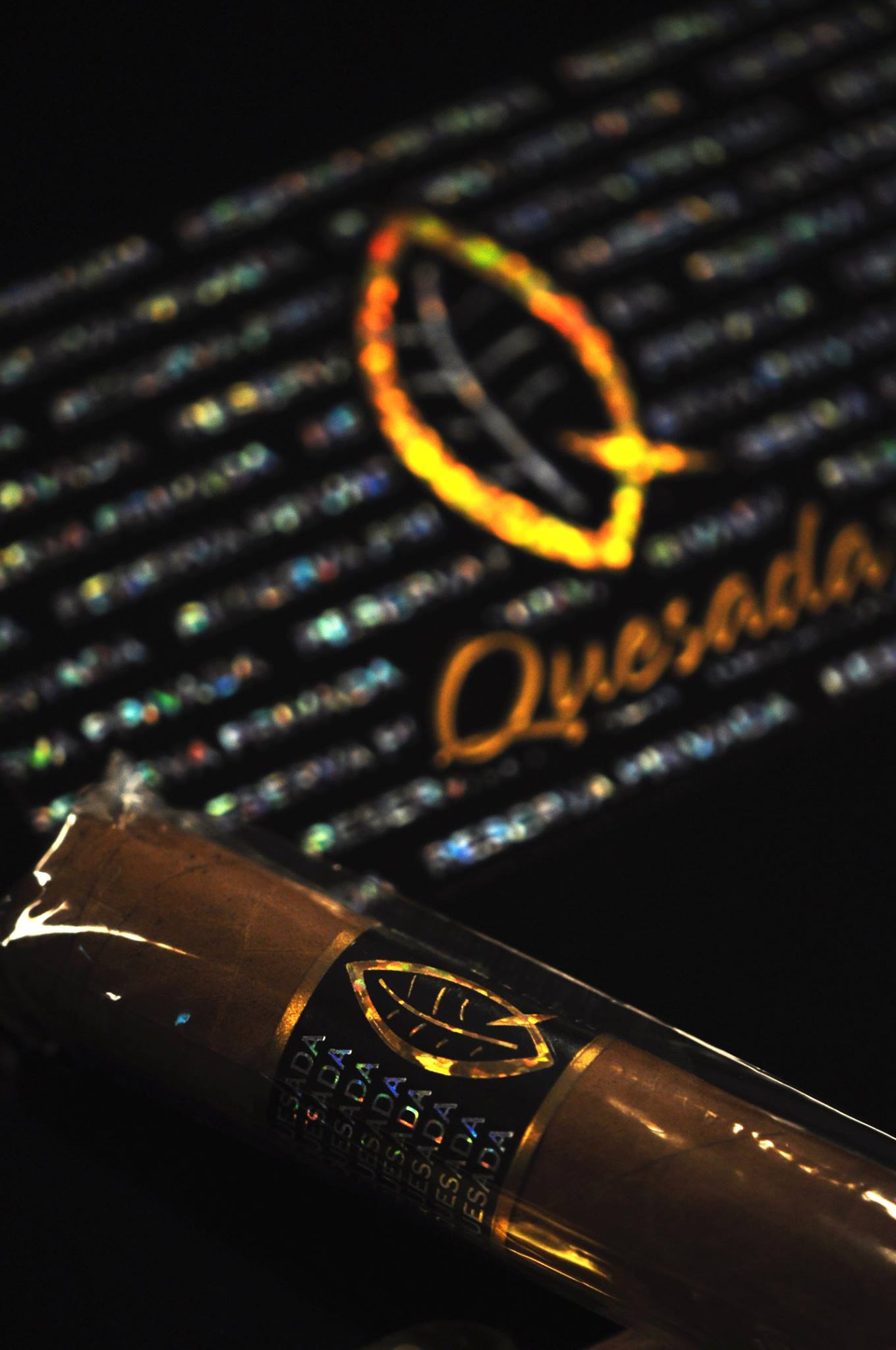 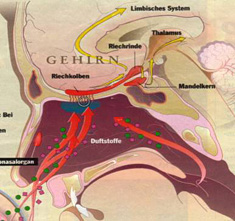 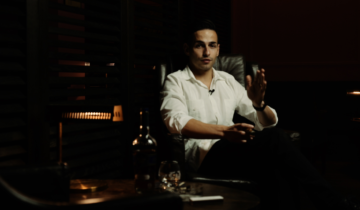